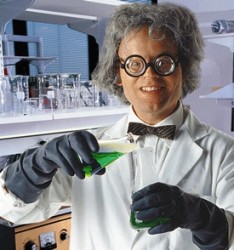 The Adventures of Business Cat

By Rick Kirkman and Jerry Scott

The Meaning of Lila

By John Forgetta and L.A. Rose

By T Lewis and Michael Fry

Phoebe and Her Unicorn

By Darrin Bell and Theron Heir

Scenes from a Multiverse

Too Much Coffee Man