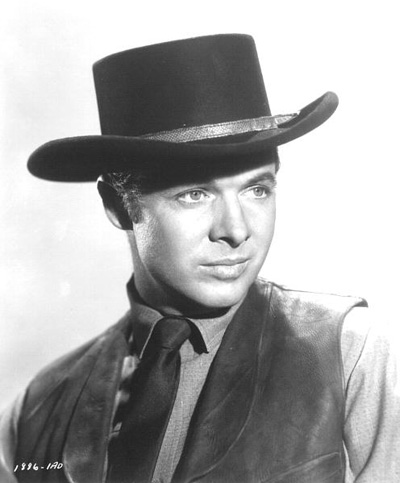 An older comic/tv/movie fan who finds the comments section appalling, trite, superfluous, aggravating, irrelevant and idiotically self indulgent. But hey; its another form of social media, innit? And everyone wants to reach out and connect; even if it's anonymous and uninvited.

Ripley's Believe It or Not

By Ripley’s Believe It or Not!

For Better or For Worse

By Art and Chip Sansom

By Tony Rubino and Gary Markstein

Dark Side of the Horse