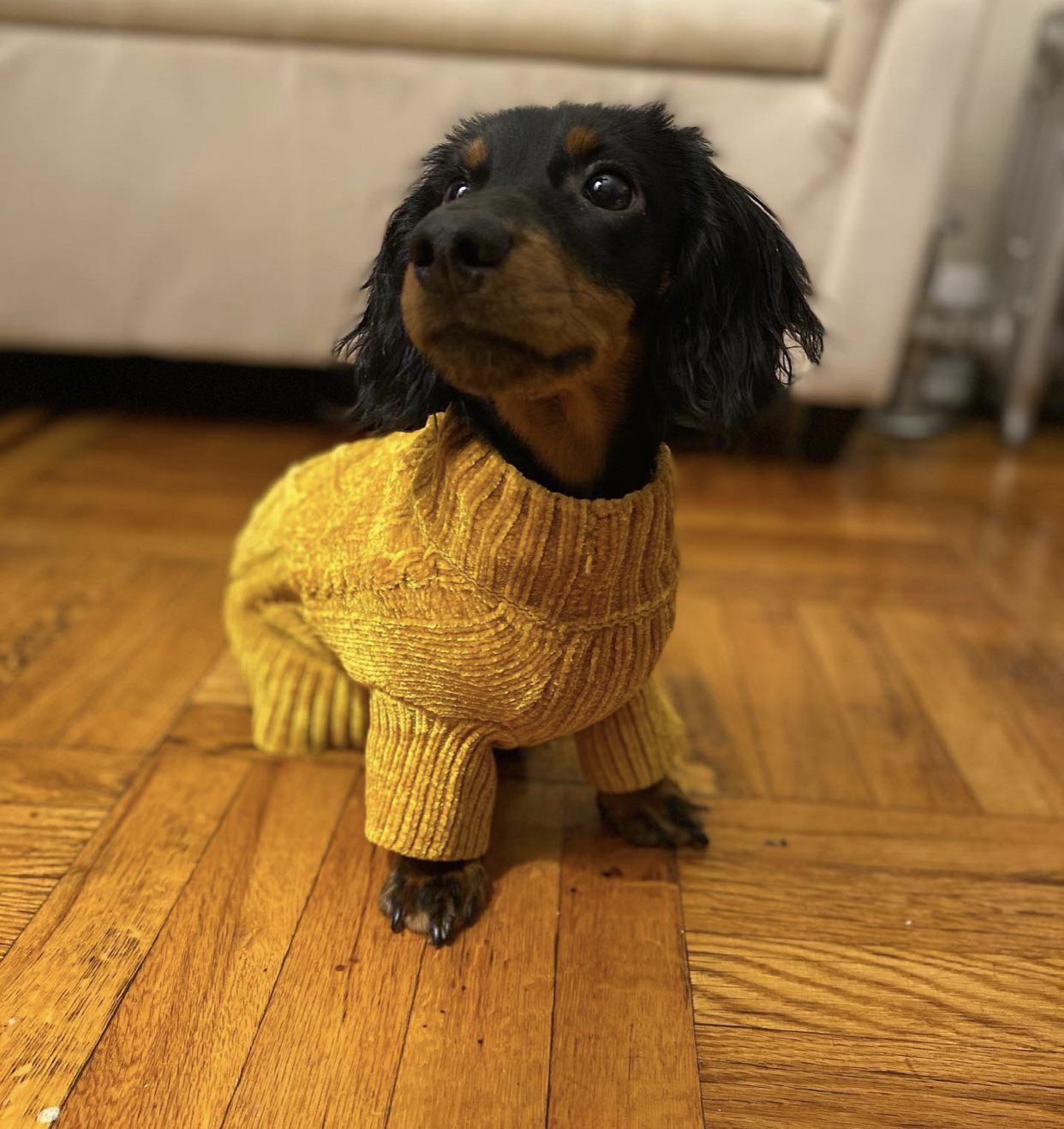 An autistic anti-totalitarian mixture of democratic socialist and left libertarian, culturally moderate, a compulsively outspoken nonconformist, and a dedicated vegetarian. Please listen to Russell Brand via YouTube or Luminary. It is the best news channel that I have found for leftists who are tired of being lied to and manipulated, but everybody are welcome there. Russell is very against hatred and division. Also, please watch the following video with fact-based evidence regarding who really control most of this world: https://youtu.be/N9RAzCn469E

By T Lewis and Michael Fry