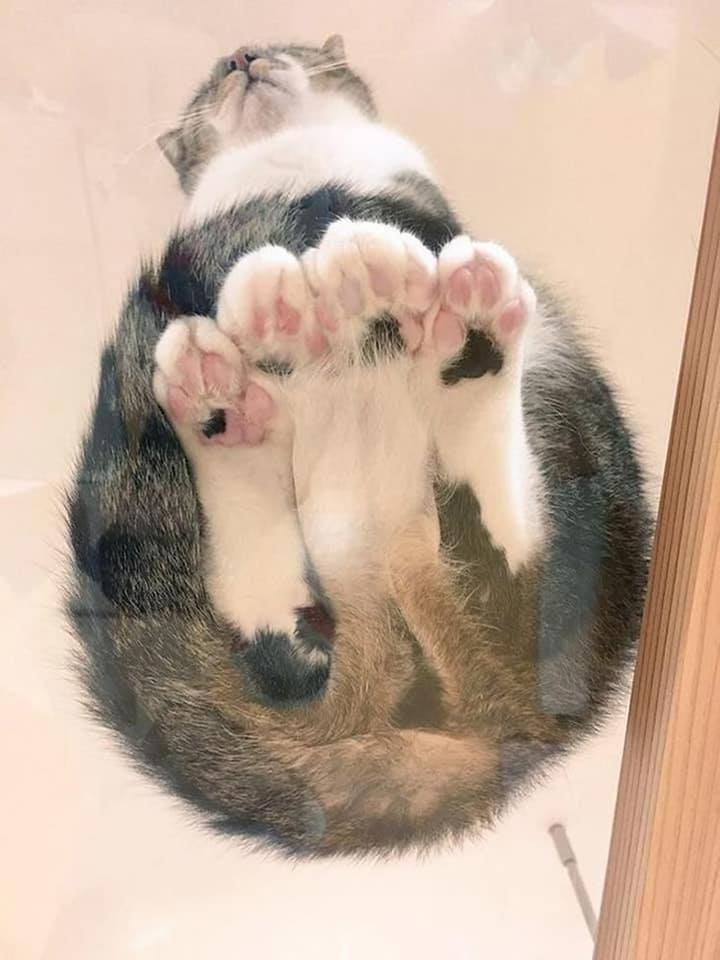 I grew up during many changes in how things are viewed but always have tried to keep an open mind to other's views and opinions. I believe that fact is more fascinating than fiction and history does tend to repeat itself. I tend to believe my ears and eyes more than what is told to me, been there, done that, used the t-shirt remnants in a quilt. Because of my age, I maybe slow on the uptake but that's because I think things over before I answer and make myself sound like an ignorant Karen. I no longer give a Rat's backside if you decide to hate me because haters gotta hate. I also believe that no good deed goes unpunished because it's happened to me so many times that it's left a few scars. I'm love animals but can't stand some people and old enough to know a liar when I see one. Actions speak louder than words and I hate politicians, all they do is talk. And Respect given had better not be not be broken because, like trust, it doesn't grow back.

By John Zakour and Scott Roberts

Phoebe and Her Unicorn

By Mike Curtis and Shelley Pleger