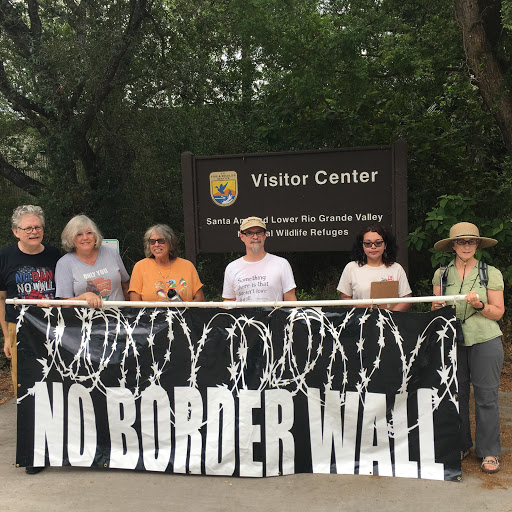 The Meaning of Lila

By John Forgetta and L.A. Rose